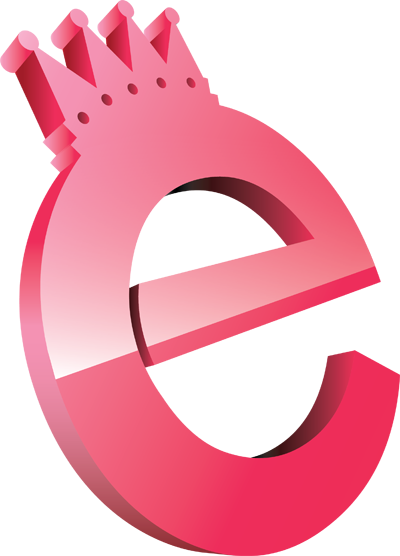 The rise of Enca

Even though no one from her family was in the music industry, she started singing from an early age and had her goals clear. She always knew she was going to become a singer.

She had her first public performance at a kids festival at the age of 9 and since then she participated in several talent shows for teens in which she was considered as “the big future star”. At age of 13 she started taking singing and piano lessons. Apart from studying music and other activities she never quit her educational studies at highschool and univesity) where she was also an excellent student.

At age of 16 (2012) she published her first single “The Best Of” which was followed by other singles and music videos such as “Kjo Vere”, “Jepe Tash” (2013) which became very popular hits for Albanian youngsters.

Later on that year she published a duet called “Ata nuk e Dine” with Noizy, a very successful Albanian male artist. It was considered as one of the most successful collaborations of the year for the respective market.

In July 2014 Enca published her solo single “A po tpelqen” which got her enormous attention and international fame. The song had already become a Hit in social networks before it came out due to it’s 8 seconds trailer. It was highly ranked on different international toplists as well as number one on Shazam in several countries of the Middle East such as Saudi Arabia and Kurdistan. It was ranked as well within the Top 20 in many other countries around Europe and Asia.

Enca also published the english audio version of “A po tpelqen” called “Play my game” on September the same year. After that she started her first tour in Europe performing in exclusive clubs in various countries such as Germany, Switzerland, Belgium, Sweeden, Austria and Italy.

In December 2014 she released her collaboration “Edhe Njo” with a new rapper from Kosovo. The song became a major hit in the Albanian speaking.

In July 2015 Enca hit another strike on the international market with her new music video “Soul Killa”, which gained within a very short time over 13 million views on YouTube alone.

She repeated that success with another hit following in the same year on October 2015 with her new music video “Call me Goddess”, which was viewed more than 12 million time within the first couple of months.

One of Enca’s most recent projects for 2016 was released on April 8th and is called “DREQ”. It provokes the audience with a music videos which tells a about story about a girl going crazy after she finds out that his boyfriend cheated on her. DREQ was viewed over 1 million times alone in the first 48 hours.

Enca’s latest Single “Bow Down” broke the Albanian records, which were also previously set by her. The music video of “Bow Down” reached a staggering number of 6 million views on YouTube in only one week since it was published.

Enca is currently working on several projects for the international music market including here collaborations with international artists.

Enca was always identified with her extravangance, pop, colorful and sexy image. In a very short period she became the top artist in her country and gathered many international fans.